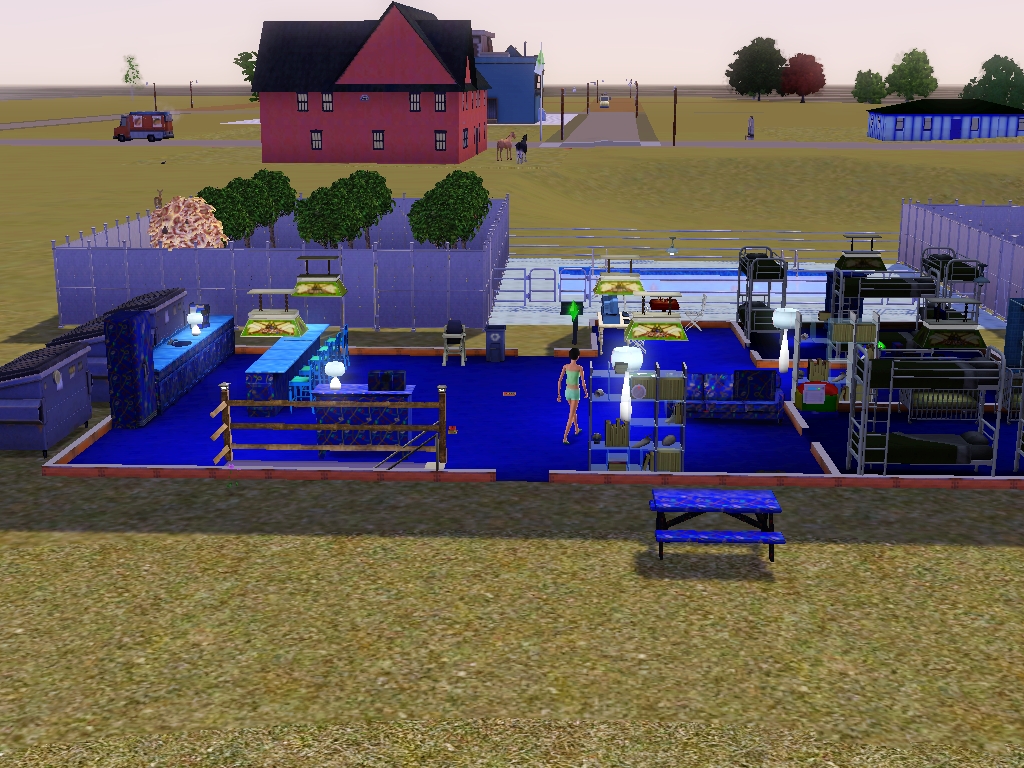 Eli and Ami Jankowsky were up early enough on the morning of the last day of summer and it was going to be fairly hot for that Sunday.They headed over to Garden House and started getting themselves ready for the coming day since they wanted to get their house finished before fall arrived because the next day would be the start of fall.
They both knew that fall would be followed by winter after another 15 days and that would be the time they'd have to have a house to live in or they'd be moving to a community lot for the winter because they'd never be able to use a tent for shelter when winter hit with the bitter cold and the possible snow. 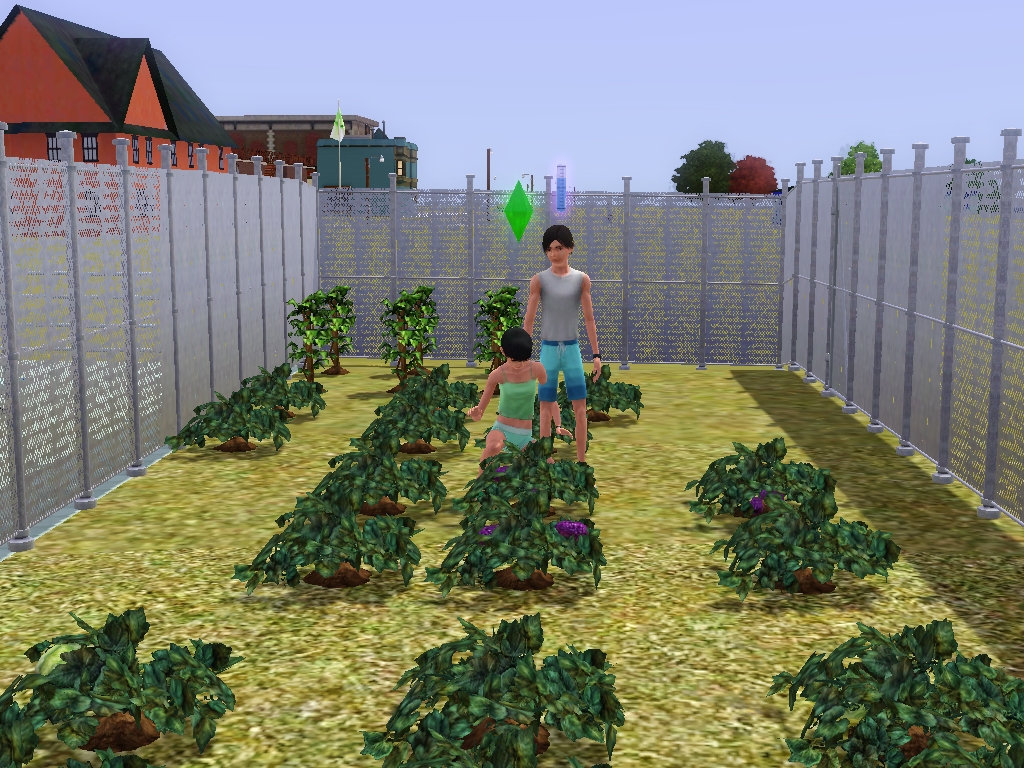 They decided to start working on the garden and to get the produce harvested since they had the day off work.They still wanted to make money while they still could since it was already nearly fall and winter was coming along soon.Eli and Ami were planning on taking advantage of every opportunity they could get for earning extra money while the mild fall weather still held.They decided winter was best for learning new skills and improving the old ones.
They were kept busy in the garden until it was 1PM and they finally stopped because there wasn't any more produce to harvest.They knew the garden didn't produce as much in the fall. 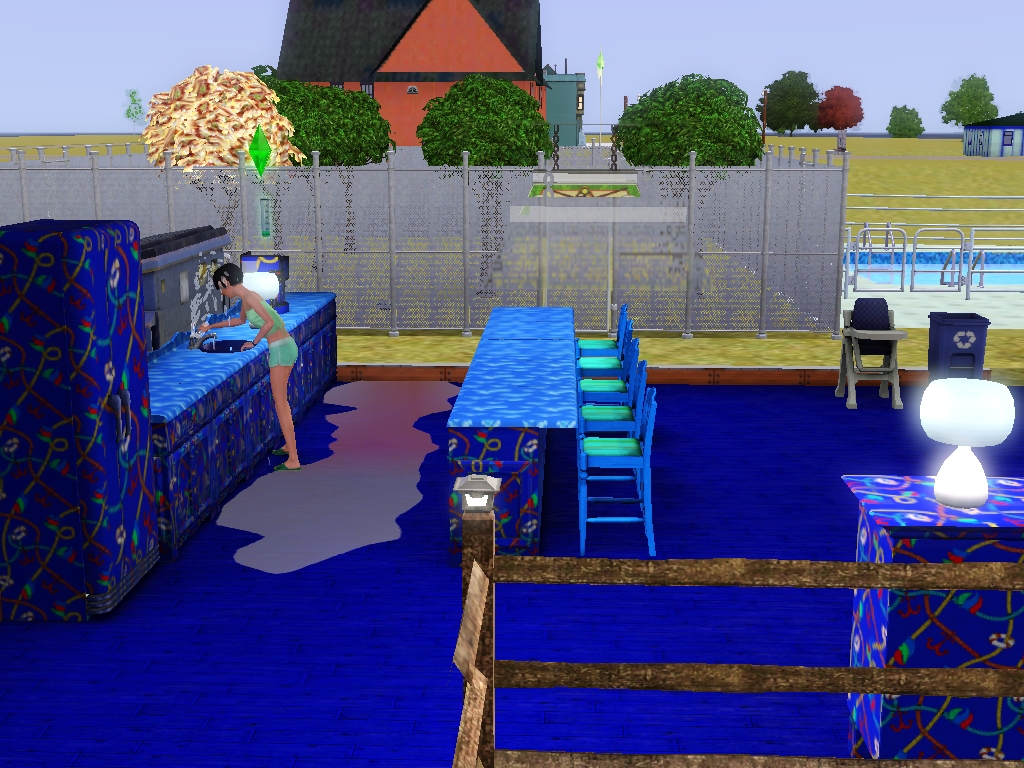 Eli and Ami were both trying to get themselves ready to head over to the grocery store to sell the produce they'd harvested from the garden when the kitchen sink at Garden House broke and started spraying water all over the place.It left big puddles of water all over the floor in the kitchen area that had to be mopped up after the sink got fixed.
They finally managed to get that taken care of and to make it to the store by 3:30 in the afternoon where they sold the produce and earned 750$ in cash from the harvest.That money was to pay for the rest of their house build so they could finally get moved in and start living at home. 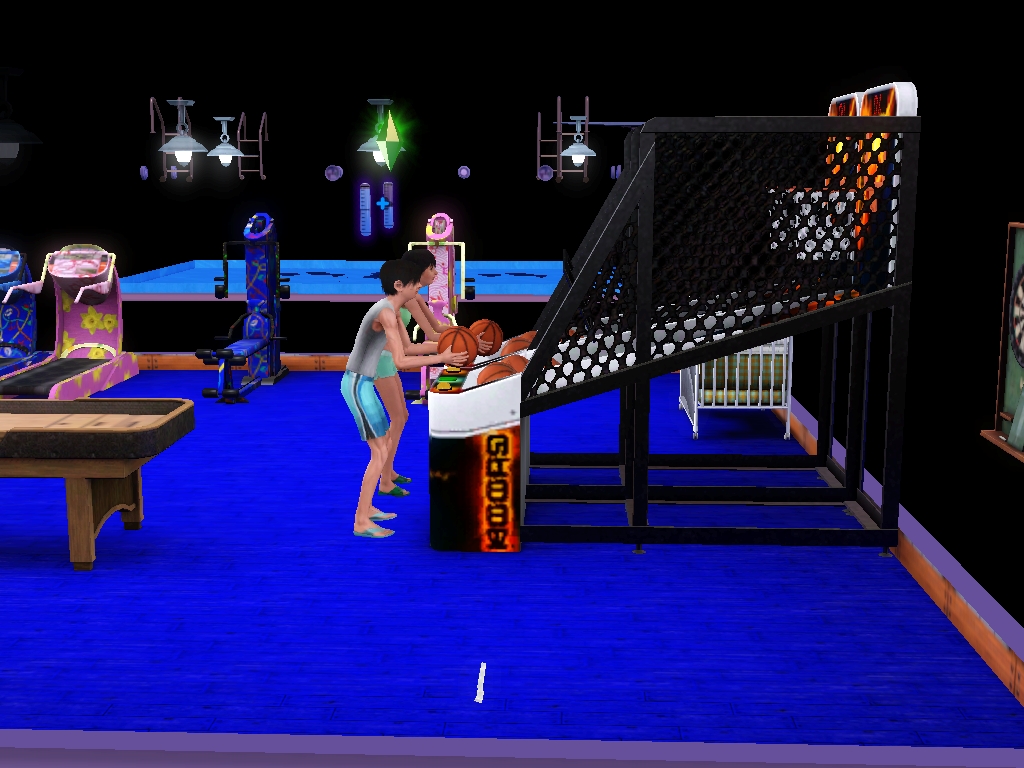 They both returned to their lot for a while to get their house finished as far as the structure being built and ready for setting up the furniture.They had wanted to set that up though they didn't bother with it because it would get too late.They went back to Garden House and decided to play arcade hoops to build up athletic skill.
They both enjoyed that for a while and ended up deciding to stay at Garden House for the night since it was the last summer night and fall was arriving very shortly.They'd also heard it might get cold and drop to freezing or get below freezing overnight and didn't feel safe trying to sleep in a tent. 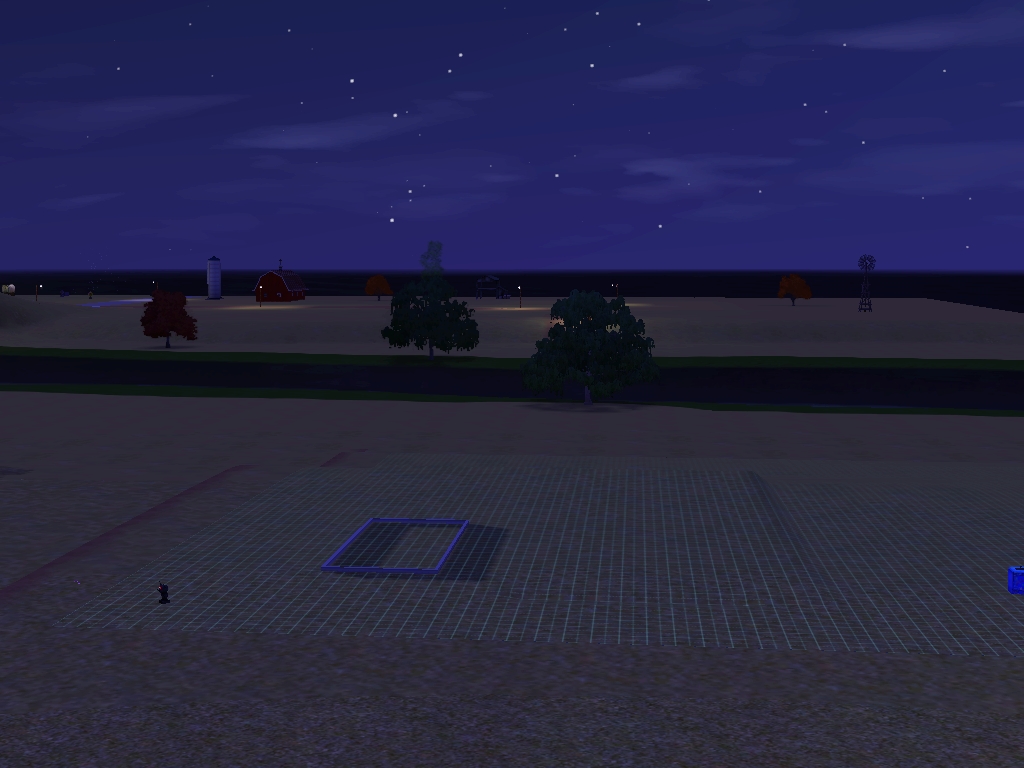 They ended up getting to bed by 8PM with only the outer walls up for their house and plans to get the rest finished and get the house set up.